Rumors of a standalone Xbox streaming console have been circulating for a while now. Not that you’re already running out of ways to play: Xbox Game Pass Ultimate is available on full Xbox consoles, PCs, smartphones, tablets, and smart TVs. But a dongle or streaming box similar to an Apple TV or Amazon Fire TV Cube has obvious advantages.

It’s a fact that Microsoft was indeed working on such a device – but the firm has also confirmed that it has since abandoned the project. Does that mean a standalone Xbox streaming console is out of the question forever? And what happened to make the Xbox owner throw in the towel? Here’s how the story unfolded:

Xbox streaming console: what was Keystone?

Microsoft initially confirmed it was working on dedicated streaming hardware in 2021. The device, codenamed “Keystone”, was supposed to offload the entire gaming experience to the cloud and could be connected to any TV. It has undergone several redesigns to date, with the reasons for these redesigns remaining unexplained. The implication was that Microsoft was working on a stripped down version of Windows, rather than relying on pre-existing software.

Keystone’s existence was revealed in October, when Xbox head Phil Spencer posted a photo of its shelf on Twitter. Pretty harmless, right? No. On that shelf was a suspicious white box that eagle-eyed followers believed to be a prototype Xbox Cloud device. The official Xbox account responded to the original tweet, saying, “Now what did we say about putting old prototypes on your boss shelf.”

Later that month, however, Spencer told the WSJ tech conference that the white box was indeed a prototype for the Xbox streaming system – but had been put on hold in favor of a partnership. with Samsung, which saw Xbox Cloud Gaming integrated into the company. smart TVs.

Spencer said more recently The Verge Decoder Podcast that Keystone’s shelving was primarily due to cost. Microsoft was aiming for a retail price between $99 and $129, but just couldn’t hit the mark.

“This [Xbox streaming device] was more expensive than we wanted when we built it with the hardware we had inside,” Spencer said. “We have decided to focus this team’s efforts on delivering the smart TV streaming application.”

How does Xbox streaming work on Samsung smart TVs?

The Samsung deal gives anyone with select Samsung smart TVs (and an Xbox Game Pass Ultimate subscription) instant access to over 100 Xbox games, even if they don’t have an Xbox console. You only need a Bluetooth controller to get started – yes, even one PS5 Dual Sense Controller will do.

Once the controller and TV are paired and the Xbox app is downloaded to Samsung’s Tizen Smart TV OS, you can sign in with your Xbox account and start streaming right away. You can expect 1080p resolution at 60 fps as long as you have a fast enough internet connection. Wi-Fi will do, but you’ll have a more consistent experience with an Ethernet cable.

At £10.99/$15 a month, it’s a tempting proposition for gamers who haven’t made the jump to current-gen hardware, but want a taste of Forza Horizon 5, Halo Infinite or Microsoft Flight Simulator. In our experience, there’s very little input lag, and the visuals hold up well too.

The only downside? You’ll need a 2022 (or newer) Samsung TV or smart monitor to get involved.

Will an Xbox streaming console see the light of day?

That’s fine for anyone who already owns a new Samsung TV, but not for the rest of us, either because we recently bought a rival manufacturer’s model or because we don’t have the funds. to replace an existing set. And when a major benefit to cloud gaming is its affordability, shelling out for a whole new TV seems counterproductive.

Microsoft could get more partnerships with other TV brands, and Samsung could filter out support for its older models, but we still think more people would buy an Xbox streaming device over a brand new TV if Microsoft had produced one. .

Phil Spencer has at least extended a small olive branch, saying Microsoft will Most likely launch an Xbox device at some point – although he also indicated that could still be years away.

An Xbox dongle would be a cheap alternative for gamers and could capitalize on the disappearance of Google Stadia, too. But for now, the Xbox dongle is dead. Long live… whatever happens next. 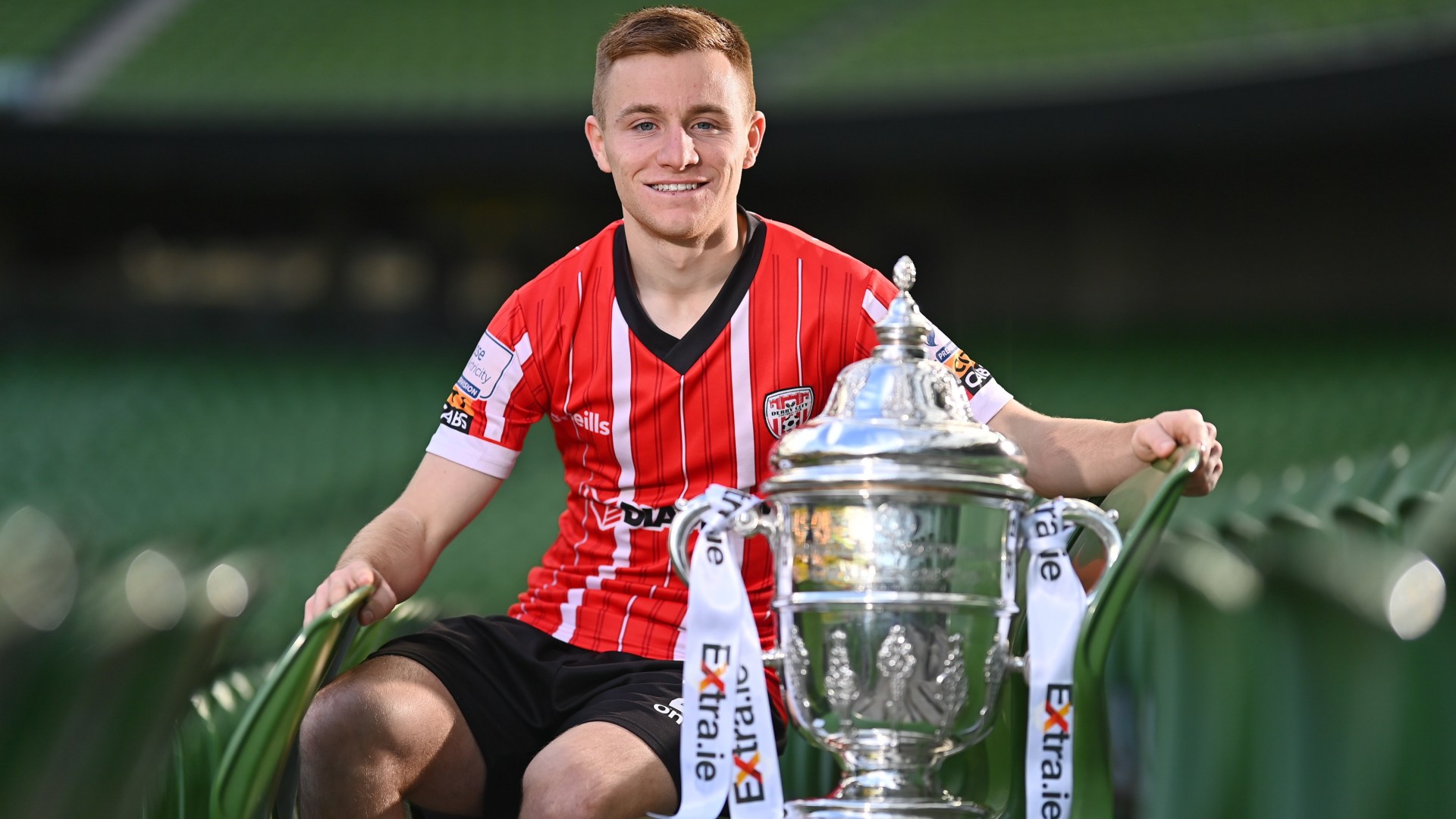