Dust off your 3DS systems, time is running out on the eShop of this portable console. Nintendo originally released the 3DS in 2011 and has since been overshadowed by the Switch. The 3DS acquired an incredible library in its time. You have your usual offers such as Super Mario titles, Legend of Zelda titles, etc. Unfortunately, some titles have been discontinued over time. However, this fact does not detract from their quality and these RPGs will easily give you many hours of content. Here is a list of five such role-playing games that I think are worth investing your time and money in.

Stella Glow is a fun and colorful tactical RPG developed by the now defunct Imageepoch and published by Atlus. Like Viola, an amnésiac who embarks on a journey through the country of Regnant. You recruit witches along the way to fight the evil witch Hilda. Gameplay is your fairly standard tactical fare, with unit placement, directional facing, and more. Despite this, the game is quite enjoyable with great music and a very capable roster of voice actors. Give it a try if you’re looking for something with an engaging story and strategic combat.

Another great title from Imageepoch, 7th Dragon takes you through different time periods to stop an evil ancient dragon. You are joining Nodens HQ, the developer of the latest trending video games. One of these video games happens to be a test to see if you have what it takes to defeat a particularly powerful dragon known as VFD. Even though this is the third entry, you don’t need to know previous games to enjoy this one.

The gameplay may be familiar to those who have played the Etrian Odyssey series, where you can freely choose the roles you want your party to fill. 7th Dragon has particularly good character creation for a 3DS game, and you can outfit your party however you want. The game lets you explore new areas with each new chapter and fight turn-based battles that can be surprisingly difficult, so don’t take this game lightly.

Check out this game if you need more JRPG goodness.

Need demons in your life? Or how about a JRPG with horror movie vibes? Shin Megami Tensei: Strange Journey Redux has you covered. This lesser-known remake of the now 30-year-old Megami Tensei franchise casts you in the role of an elite American soldier. You join the ranks of a special task force equipped to investigate an enigmatic event known as the Schwarzwelt. You enter the Schwarzwelt and things immediately go awry as your transport ship is rendered immobile; with a slowly depleting energy supply.

To make matters worse, your crew are slowly being taken out by what appear to be demons. The whole premise is very Alien-esque and equally atmospheric. Gameplay is similar to other SMT titles; however, this time around you are equipped with the Demonica. The Demonica can be upgraded as you progress through the game to give you even more abilities, such as demon nnegotiation, special elemental attacks and more.

Dungeon exploration can be a little strenuous in this title, but it’s a gripping experience nonetheless. Check it out if you like the SMT series or want something a little darker.

The Shin Megami Tensei franchise is no stranger to releasing amazing titles, and this one is no different. Originally released as a Sega Saturn title, this enhanced 3DS port lets you play as a member of the Spookies. In Amami City, technology is everything. The townspeople are all abuzz about the brand new online video game known as Paradigm X. You, the hero, use your hacking ability to gain quick access to this game. However, things take a strange turn when you encounter an entity known as Kinap. Shortly after, you are sent to Vision Quests; a kind of spiritual journey where we witness the last moments before the death of certain people.

Similar to the last title on this list, Soul Hackers lets you venture into first-person dungeons. The 90s anime vibes and atmosphere in this game are on point, though the combat mechanics are definitely a bit dated. Demons act on a loyalty system and also have different dispositions. Some demons do what they want, otherse lazy, while others will obey you without asking questions. This type of mechanic can be a little frustrating to work with at times, but the game is definitely worth playing regardless. Now is the perfect opportunity to experience this title before playing the sequel launched earlier this year.

Another remake from Atlus, and man, it’s a great one. Perfect Chronology is a retread of Radiant Historia released in 2010 for the Nintendo DS. You are Stocke, a special intelligence agent from the nation of Alistel. Any Chrono Trigger fan will feel right at home in this game, as you quickly gain the ability to time travel through the White Chronicle. As Stocke, you are tasked with stopping a villain with the Black Chronicle who will destroy the world.

In this game, you travel on a timeline. Stocke will reach several points in his story where the timeline branches out. You will have to make many heavy decisions that could mean life or death for you or your friends, so choose carefully. No need to think too much, because getting a bad ending is just a simple slap on the wrist; you can immediately return to the failing branch to try again. Along with the branches of the timeline, there is an alternate timeline that you will need to follow, as well as a newly added “possible” timeline. Shares what you do in one timeline can affect another, and vice versa. It looks daunting, but it’s well organized and you can access either at any point in the game.

Combat is mostly a standard tcase based on the urn, but with a bit of a twist. Enemies move around a grid, and your techniques also move them around that grid. Some party members can set traps, and you can forcibly stack all enemies into one, often taking them all out at once. It’s great fun and takes you off the beaten path. This remake also adds new characters and a new story, as well as top notch voice acting. An absolute must for JRPG fans!

Although some of them are still at full price, these digital versions are a bargain compared to their physical counterparts. Don’t wait until the last minute and risk forgetting. Get these amazing games from the Nintendo 3DS eShop while you still can. 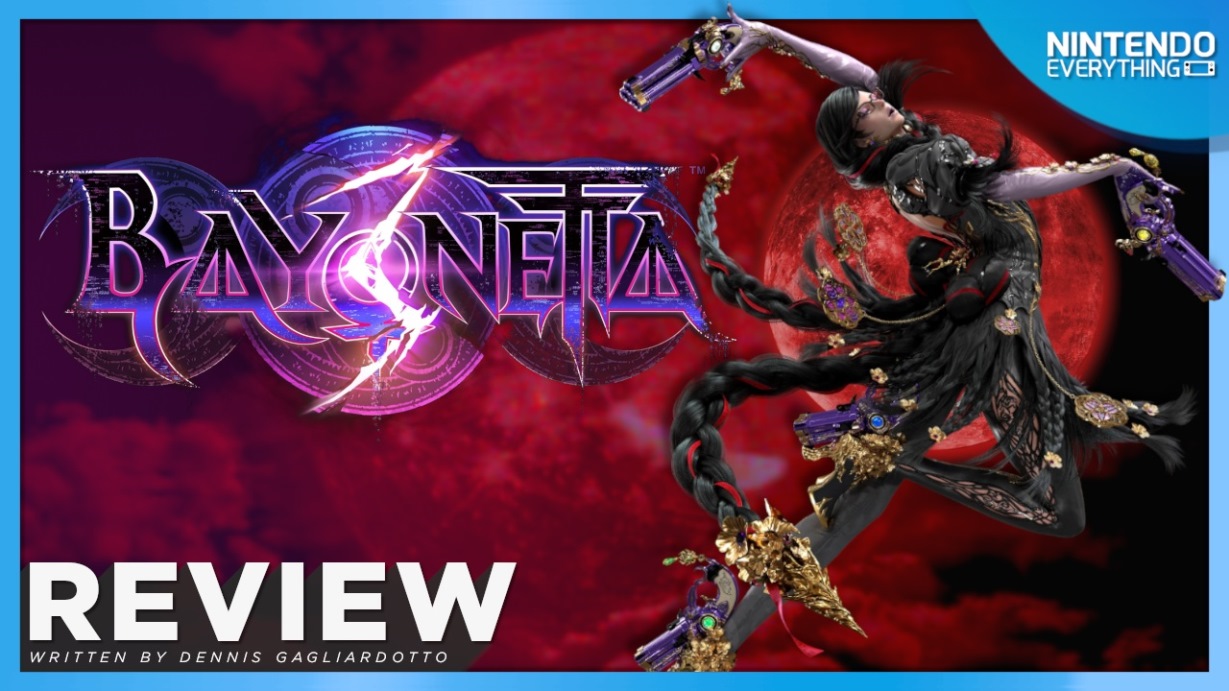