Do you remember Nintendo Labo? It looks like Chinese VR hardware maker Pimax does.

The recently announced Pimax Portal, a Switch-like Android handheld with accessories that can turn it into a full-fledged standalone VR headset, just launched its Kickstarter campaign on Tuesday. The device shares similarities with the Cardboard Labo accessories that Nintendo made for the Switch, specifically the Viewfinder-esque VR kit that lets you insert the Switch’s display into a variety of different headsets.

Pimax’s version is much more ambitious and naturally comes with all the uncertainty that crowdfunding entails. Ahead of its scheduled launch in 2023, here’s what we know about the Pimax Portal.

The Pimax Portal, at its most basic level, is an Android handheld with detachable controllers and a 5.5-inch LCD or QLED screen in the general shape of the Nintendo Switch. Pimax says the device will be powered by the Qualcomm Snapdragon XR2, the same chip in Meta’s Quest 2, will feature 32 physical buttons (not including software options) and will have five cameras on the back of the device for tracking and augmented reality features.

And that’s just for mobile games. Pimax describes the Portal as a “metaverse entertainment system”, so the real trick is all the other ways to use the device. If you slot the Portal into Pimax’s Portal View headset, it can function as a standalone VR device with interchangeable lenses and a controller box that looks a bit like the Quest 2 controllers. The company plans to sell a Pro version of the headset. with an additional built-in 6000 mAh battery.

Connected to the Portal Dock, the handheld can act as a traditional home console or, in Pimax’s vision, a fitness tracker in the same vein as the Peloton Guide. Pimax also plans to sell a larger 8.8-inch Pimax XL screen that you can dock the portal into, and a Mini Station “portable off-board processor” for playing more graphically intense games on the handheld.

Here’s a breakdown of what Pimax plans to include in the portal:

Pimax plans to start shipping the Portal and accompanying accessories in January 2023. Current prices listed on the company’s Kickstarter are “early bird,” so they will likely increase after the device is officially released. Here is the current prize breakdown:

Will the Pimax portal be any good?

The Pimax Portal sits at the bustling intersection of handheld gaming and VR, but I have to be cautious: there are a lot of unknowns with this device.

Pimax has sold PC VR headsets before – and even recently introduced another standalone VR headset, the Pimax Crystal, earlier this year – but the portal is much more complicated. The handheld itself is “ready for mass production” according to Pimax, but it’s unclear how many miscellaneous accessories will actually ship with the device in January.

What is clear about the portal is that Pimax is onto something. The Nintendo Switch is powered by (aging) mobile hardware, and many of the most popular standalone VR headsets essentially look like bloated Android smartphones on the inside. The impetus to combine the two devices seems good. But like any new hardware, the keystone will be whether or not there’s software to run on it, and it’s unclear whether Pimax has the clout of a company like Meta to attract developers.

Previous Nintendo’s mobile game Pikmin gets a limited-time Pikmin 3 Deluxe event
Next Microsoft Xbox streaming console: will it ever happen? 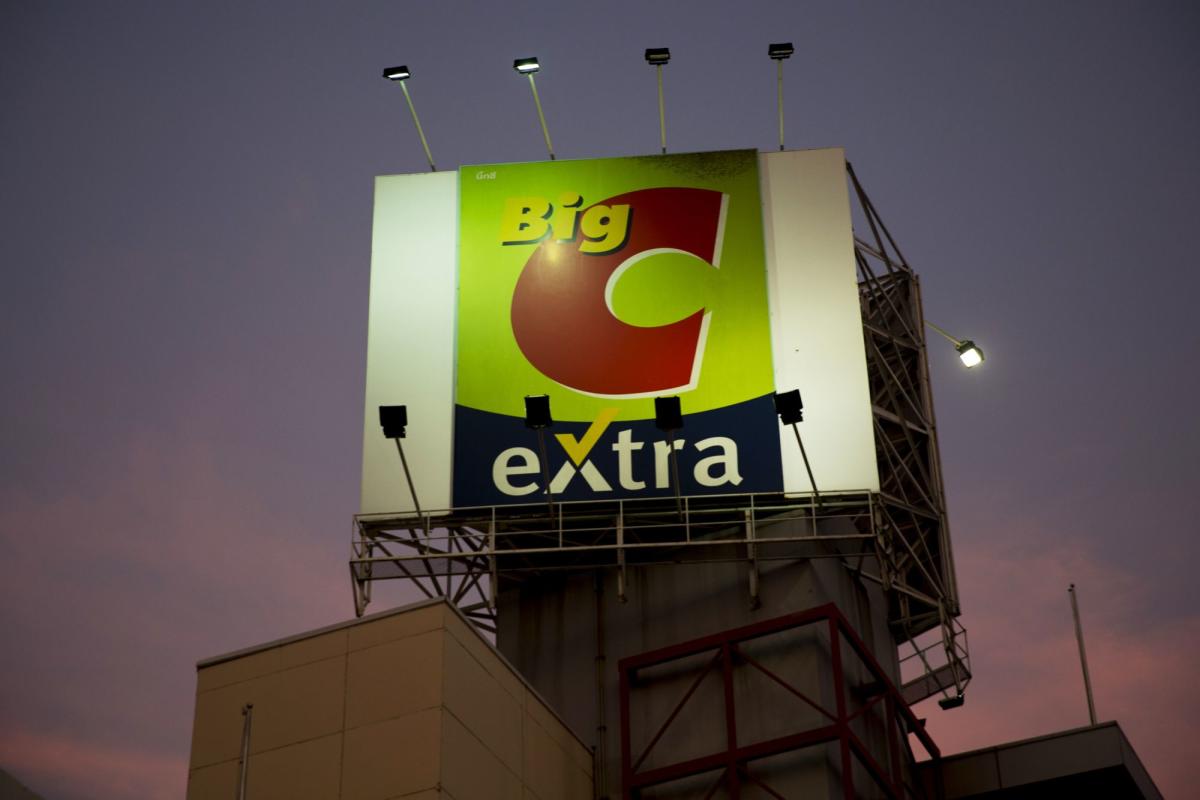 Grocer Big C set to do $500m in Thailand IPO