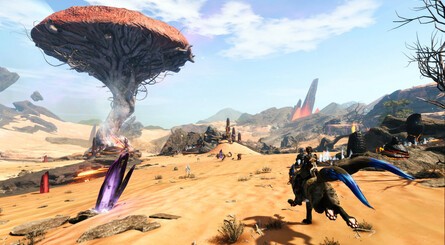 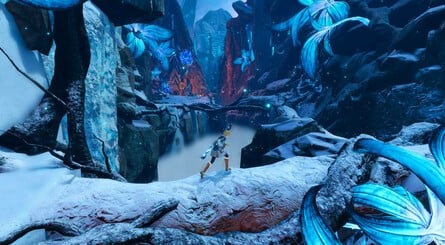 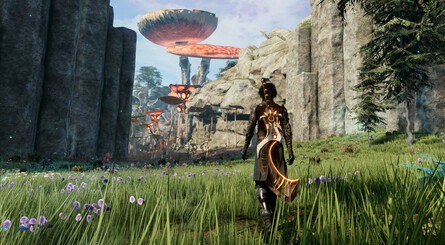 Here’s a bit more about this project that started life as a Kickstarter and also features the work of legendary JRPG composer Yasunori Mitsuda (Xenoblade Chronicles & the trigger of a stopwatch):

“In a world torn apart, the people of Heryon wage a desperate war against a mysterious invader. As this conflict between magic and technology takes on cataclysmic proportions, a new threat emerges from the battlefield. Fight epic turn-based battles. per turn following Daryon and Selene on their quest to find a cure for the Consuming Corrosion and save the world of Heryon.”