Another Pokemon N64 game is coming to Nintendo Switch next week

Jason Zeitler July 8, 2022 Nintendo games Comments Off on Another Pokemon N64 game is coming to Nintendo Switch next week 5 Views 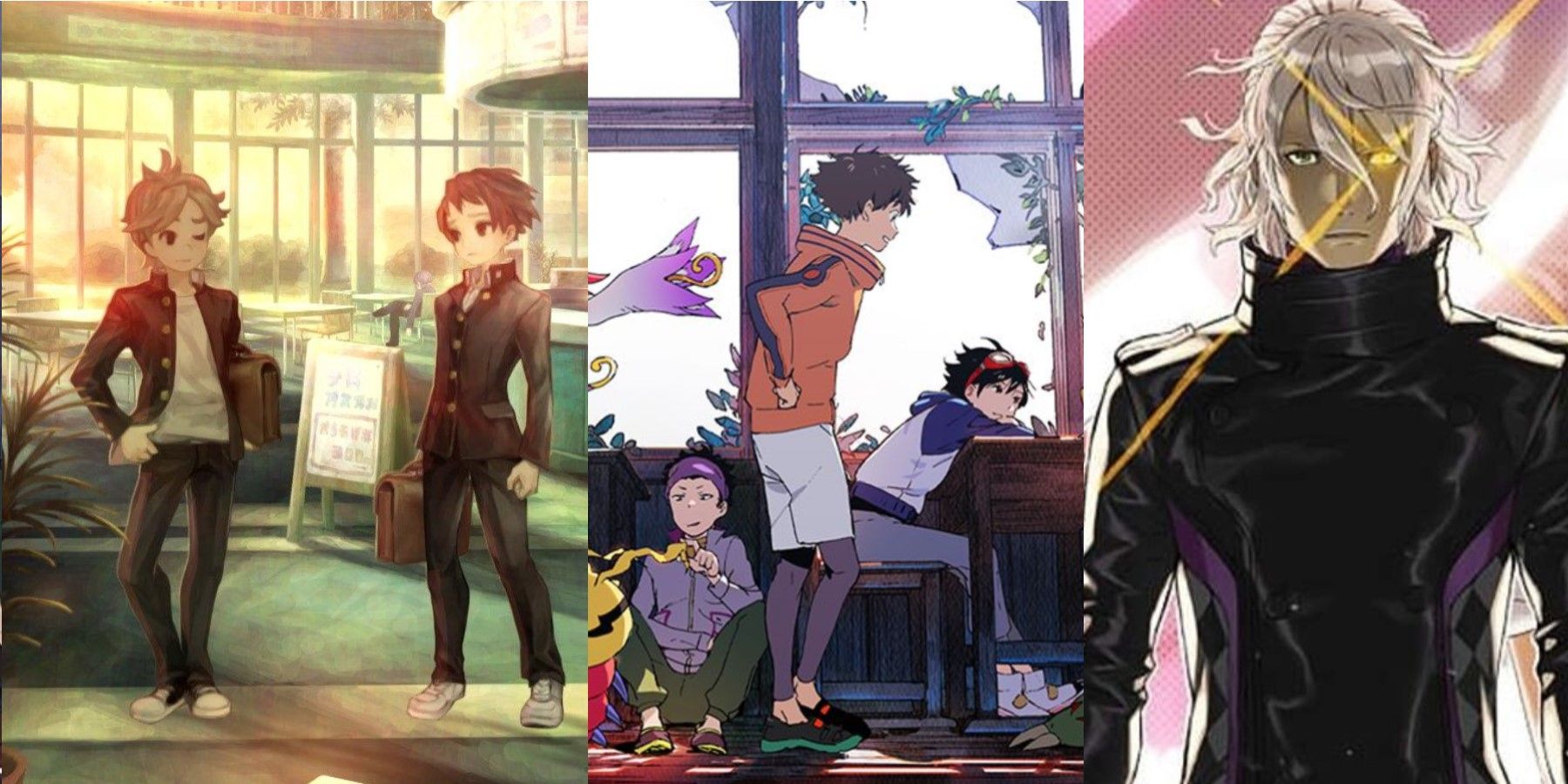 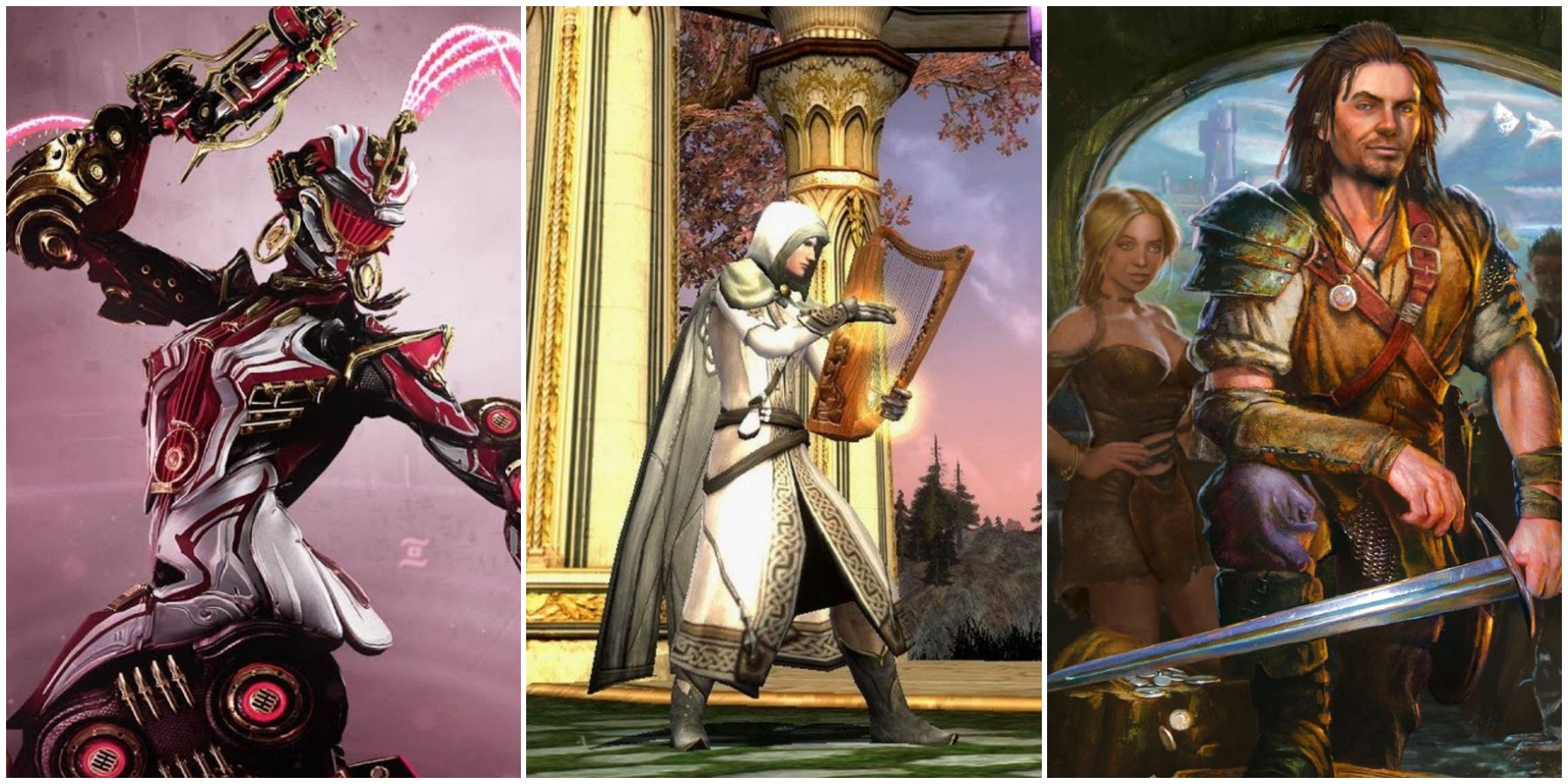 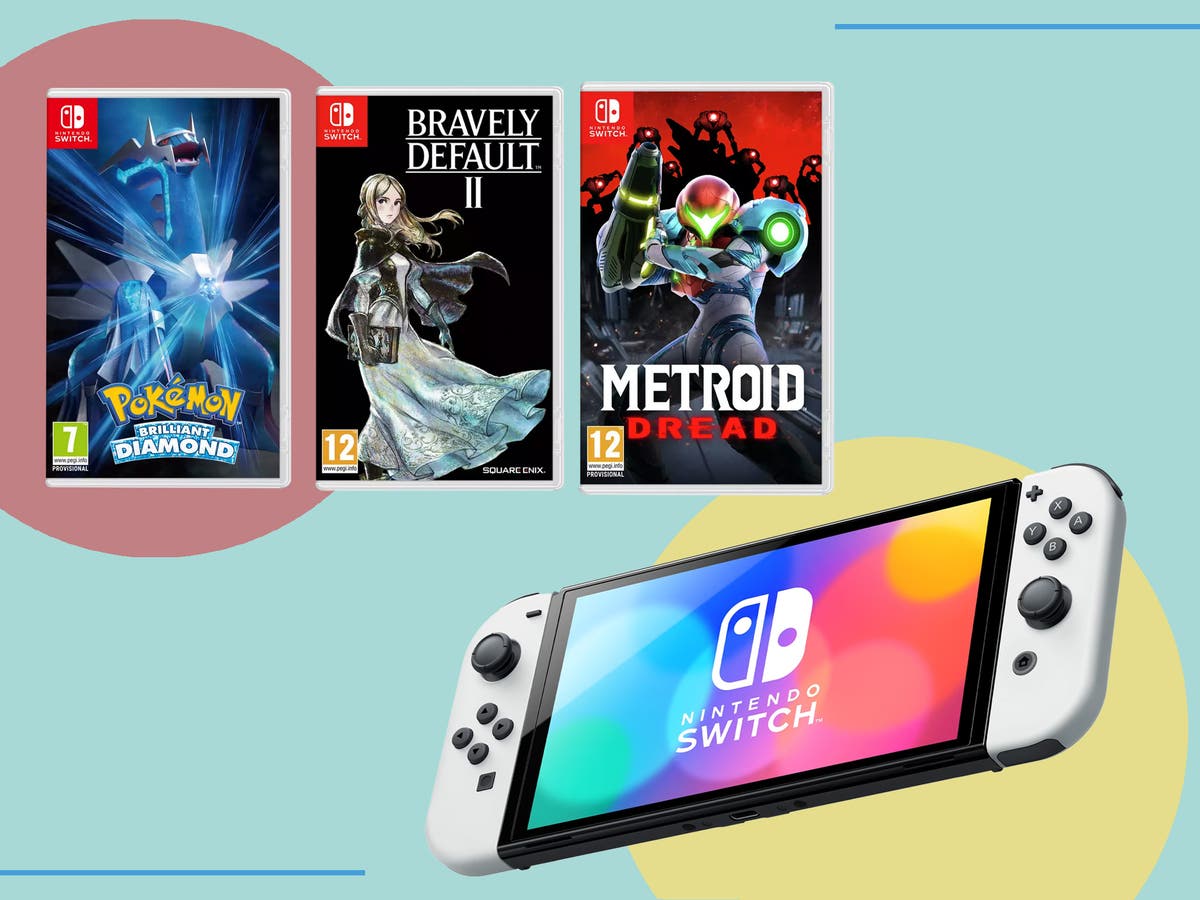 Nintendo is bringing another classic Nintendo 64 game to the Switch, the company announced Thursday. Pokemon Puzzle League will be added to the Nintendo Switch Online service and expansion pack the 15th of July.

Originally released in 2000, Pokemon Puzzle League is a Pokemon-themed take on the classic Panel de Pon series, following Ash Ketchum and other characters from the Pokemon anime as they challenge d other trainers in puzzle battles.

The Switch Online plus Expansion Pack plan is a premium tier of Nintendo’s online service. Along with all the features of the base service, it offers additional benefits like access to a library of classic N64 and Sega Genesis games, as well as some Nintendo Switch DLCs like the Mario Kart 8 Deluxe and Animal Crossing Booster Course Pass. : New Horizons’ Happy Expansion of Home Paradise.

An individual subscription to an expansion pack costs $50 per year, while a family plan costs $80. The latter covers up to eight Nintendo Accounts across multiple systems. 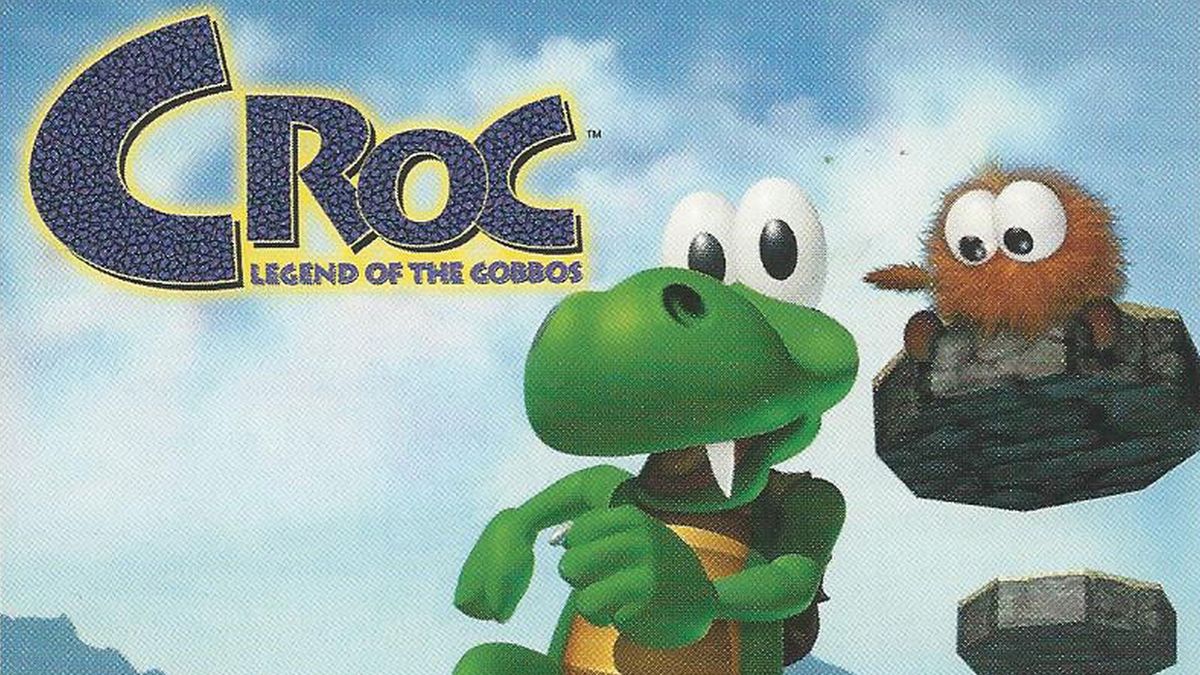